Some say pie-ella, some say pie-yay-ya (although I’m not entirely sure why). It’s pa-el-ya, people! Obviously swapping the rice for cauliflower is going to change the consistency (cauliflower doesn’t tend to soak up liquid), compared to a traditional paella, but this one managed to both smell and taste like one so two out of three isn’t bad.

Heat enough oil to coat the bottom of a shallow frying pan or paella dish, and brown the chicken pieces for 5-10 minutes then set to one side, leaving the oil and chicken fat in the pan. Fry the onion, garlic and chorizo for a few minutes until the onions are soft, and then add the chopped tomatoes. 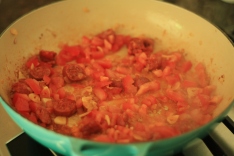 Once the tomatoes have turned mushy, add the sliced red pepper and continue to cook until the peppers have softened. Return the chicken to the pan, and add the prawns, paprika, salt and pepper. Stir until everything is coated. Mix the saffron (and it’s soaking water) with the chicken stock and add it to the pan, along with the green beans and whizzed/grated cauliflower. 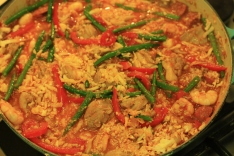 Simmer for about 20 minutes, until the chicken is cooked and some of the liquid has evaporated. 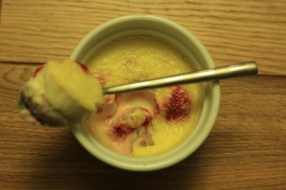 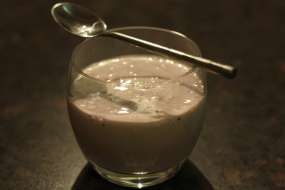 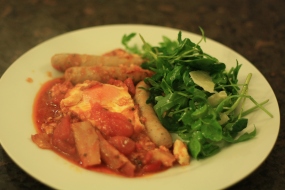 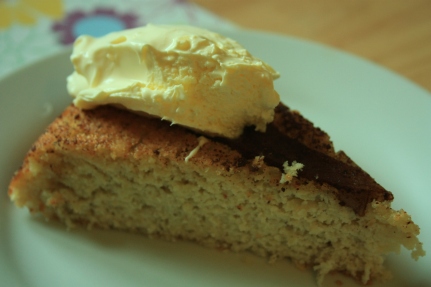 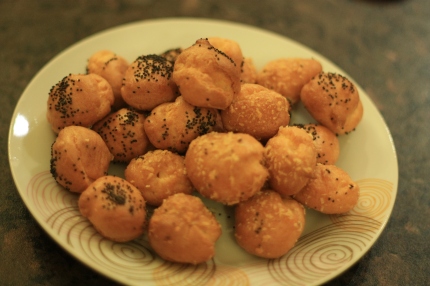